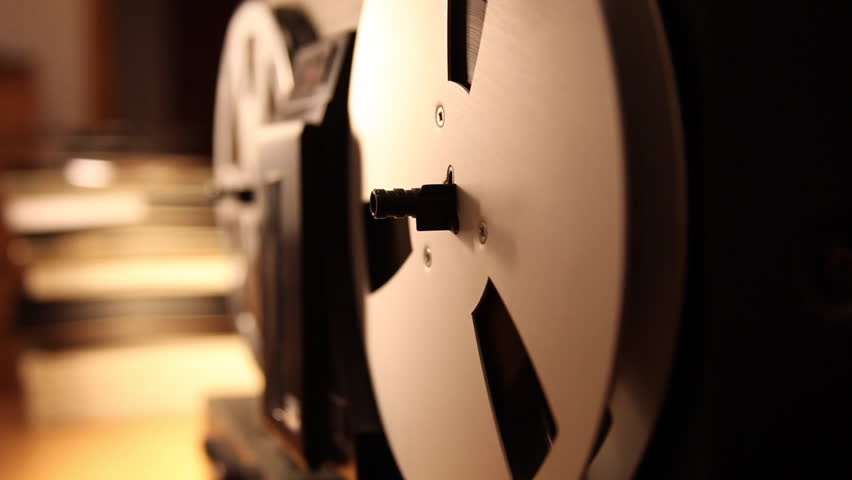 While two weeks ago, I said 2017 will remain etched in memory for the #MeToo campaign and #GoogleforJobs, there were quite a few topics (not all new) that captured the imagination of folks in HR. It may not have been the banner year for HR innovation, but there was plenty in news to keep us going. Here is a roundup of 12 topics from the last 12 months that had HR professionals (and others) around the globe sit up & take notice.

It includes topics carried over from the past year that took on a life of their own in 2017. It includes events that had everyone wondering what’s next and then there were campaigns that demanded a call to action. The year gone by has definitely been a happening one.

This was, without doubt, the biggest event that pulled heartstrings around the world. Women and men from all around the world came forward on social media to tell their stories of sexual assault and harassment following allegations of sexual misconduct by several high-profile men across tech, entertainment, media and politics. Many never came forward fearing negative implications on work and social life. Workplaces are now under tremendous pressure to re-evaluate existing practices. It definitely an issue that will remain in focus in 2018 as demonstrated most recently by Oprah’s speech at the Golden Globes and celebrities donning black at the event. While everyone talked about how important it is to speak out, I am curious to see what changes this year. Does harassment really reduce or is it shoved under covers once again?

When Sundar Pichai announced Google for Jobs, he had every recruiter sit up and take notice. The internet exploded with articles predicting how Google for Jobs will change the job market. Google not took on the role of the biggest aggregator of jobs in the US threatening many other players in the industry, it also tells job posters on how to make their jobs climb the visibility stack. The biggest bait – post salaries along with the job.

Talking about salaries, the California Bill effective from 2018 bans recruiters from asking candidates to reveal salary information. On the other hand, candidates can ask recruiters for salary ranges for the job they have applied for. Talent acquisition (TA) definitely had a marquee year in 2017. Many states in the US promise to follow suit in 2018 and some already have in the past. Does it influence the game in 2018? Of course. It has everyone in TA preparing themselves for the new wave.

James Damore sent out what was probably the most controversial organization wide memo and was soon fired. The internet ran amok with views on every aspect of what happened –  David Brooks called for the resignation of Sundar Pichai, every HR blog came up with their own classic view and Twitter activists set up polls to gather an opinion on if James Damore should have been fired. Given that Damore has now filed a class action lawsuit against Google, this will stay in news in 2018.

One famous talk makes news every year. 2017 was definitely that of Elon Musk’s interview with TED’s Head Curator Chris Anderson. Musk’s thoughts on the future is always well received and this was no different. He spoke about his Boring Company, Hyperloop, SpaceX and Mars amongst other things. A few statements stayed in news for a long time including – “The value of beauty and inspiration is very much underrated, no question. But I want to be clear: I’m not trying to be anyone’s savior. I’m just trying to think about the future and not be sad.”

Lazlo Bock & Wayne Crosby announced Humu in May 2017. There continues to be little information about this top-secret venture as organizations wait for an opportunity to get onto the beta user list. All we really know about Humu is that their mission is to make work better everywhere through science, machine learning, and a little bit of love. After all, life is too short.

Uber really its time in the limelight in 2017 and for all the wrong reasons. Anyone remember the #DeleteUber trend? In June 2017, Travis Kalanick was forced to resign as the CEO of Uber amidst allegations of workplace culture and sexual harassment rampant at Uber, which he was accused of having done little to stop. The new CEO Dara Khosrowshahi did not have an easy task cut out for him. He started well with his well-drafted mail to employees once London government officials announced that they would not renew Uber’s license to operate in the city. However, with endless accusations of spying on competitors, clients and covering up data hacks, Uber is still digging itself out of its grave.

A few years ago, the corporate world took on the role of a heartless giant pushing its workers towards a stressful life and burning out sooner than their ancestors. Basecamp launched ‘Work can wait’ in 2016 and in 2017, #9to5work began trending. Will we truly move towards a 6-hour workday? With technology keeping us always connected, I doubt the campaign will ever see its dream come true but it was worth an attempt.

This piece says it best, so I deemed it best to plug it as is. Yahoo led the way. Bank of America, WordPress.com, Aetna and IBM followed, giving employees an ultimatum this year: find an office or leave. IBM, which embraced remote working policies decades ago, said the shift would “improve collaboration and accelerate the pace of work” — the company has previously said that over 40 percent of its staff work remotely. Some say working shoulder-to-shoulder makes employees more innovative; others suggest remote workers earn more and quit less. Personally, I hope I never have to become a full-time remote worker. I’d definitely miss stepping into an office.

It took 18 years after the term was first coined, for the effect to truly find its place in the world. Suddenly, every common person was identifying with the Dunning-Kruger Effect. Imagine my shock when I watched a video of a YouTube beauty guru referring to the phrase. I literally fell off my chair. Some things happen for reasons unknown. This sudden popularity of the effect is one I fail to understand.

Good things happened in 2017, one being diversity grabbing a spot in the top 5 (I’m making this up but it may well be true) most used words in HR. New diversity schemes popped up in organizations worldwide leading to greater transparency in topics like gender ratio and pay gap. While diversity in 2017 focused largely on gender, it promises to get a more holistic view in the coming years.

Never before has there been more discussion on the future of work as there was in 2017. ‘How many jobs will the world lose to automation’ was the question of the year. Amidst the rampant fear of jobs available for human beings disappearing,  I’d say automation featured in a good 50% of pieces that HR professionals wrote about. Automation definitely paves the road of the future and 2017 gave us only a glimpse of what is in store for us.

That’s my round up for the year gone by. What did I miss? Let me know.