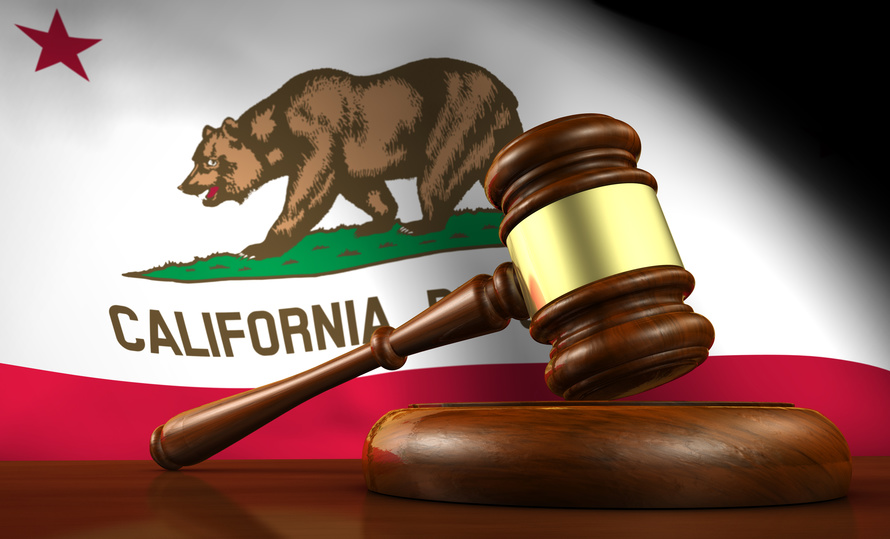 October has been quite an eventful month for HR. First, Tesla came under the spotlight for firing a large number of employees and then California passed a bill prohibiting an employer from relying on the salary history information of an applicant as a factor in determining whether to offer employment or what salary to offer. Of course, I am going to talk about both but first the bill.

Starting January 1, 2018, California will join Massachusetts, Oregon and Delaware in forbidding employers to ask candidates for salary details. Let’s begin by taking a quick look at the reasoning behind the decision. It is a well-known fact that some organizations leverage past salary data to make offer decisions often resulting in some kind of discrimination. This information can lead to exploitation of a candidate especially when the candidate is unaware of how much the job is actually worth. There was also a debate around gender wage parity and combatting it via the bill. While I am not entirely convinced by that argument, we’ll keep that aside. For now, it looks like the bill gives the job seeker the upper hand in negotiations. Employers are also, under reasonable request, required to provide salary ranges for the job. Job seekers may choose to reveal their current salary if they choose to.

My opinion – the bill is a step into the dark ages. Hear me out here. We’re constantly touting for transparency and when it’s our turn, we shy away from it. Yes, an employer may exploit based on the salary you earn now but if you’re smart you still know how to beat around it. Right now, the chances for exploitation or discrimination (call it what you may) is higher since the candidate is in the dark about what the organization is willing to pay. With Google for Jobs requesting job postings to publish salaries, that information may now be increasingly available. This allows both parties to be out in the open and make informed decisions. Forcing one party to disclose while allowing the other to not is hardly fair.

If I was to pass a bill, I’d make it mandatory for employers to disclose a price. Maybe mention the starting point of negotiation but give an approximate. As for the candidate, I’d leave it up to the employer to ask if they wish to and for the candidate to dodge if they choose to. I wouldn’t pass a bill that would allow a candidate to sue for information being asked. Maybe I live in an ideal world, but I believe that if information is allowed to flow freely, it helps for better decision making.

As one assemblyman said – “All this bill simply does is reduce transparency and reduce information in terms of what employers need to make good hiring decisions.” Gov. Jerry Brown himself said in 2015 of a similar bill –‘would prevent employers from obtaining relevant information with little evidence that this would assure more equitable wages.’ While, we’ll never know why he changed his mind, I do know that more states will follow suit in passing a similar bill.

Will we ever be able to measure concrete benefit? I’m doubtful. Am I supportive of such a bill? Absolutely not.