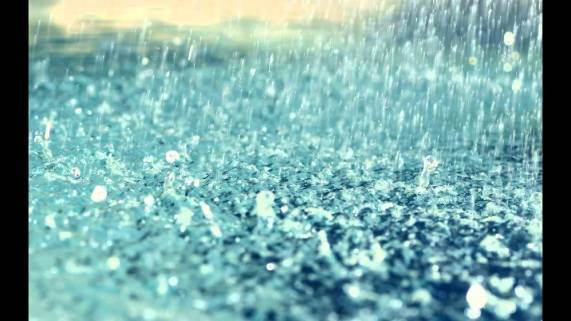 I live in a city that is infamous for being one of the hottest in the country. If someone told me back in October that I would witness a flood like situation, I’d have laughed. Look at us now – this city wasn’t built to tackle ceaseless downpour. Houses were built on ground level, some even at basement; drainage systems were built only to survive the mild retreating monsoon that graced us with it’s presence. In one month, the Rain Gods have brought the city down to it’s knees.

Back when the city was being built, it would probably have seemed foolish to invest millions of taxpayers money to go one-step further and build a drainage system that was capable of handling floods. Going by past historic data and even future predictions for the next 50 years, one would never have predicted this deviation. Yet, once climate change started making news, it would take an even larger investment to re-haul the already built system. Given the minute probability, the government let things stay. Who would have ever imagined that this decision would lead to regret?

It is the same with organizations. It isn’t easy to predict what will disrupt the game a decade in advance, but if we keep our eyes and ears open and are willing to quickly steer course to account for the slightest risk irrespective of cost, we might keep afloat. Of course, then there are times when we find ourselves submerged in crisis for reasons we couldn’t predict. It happens. What is important is that we realign to tackle the situation and learn from it.

In the world of human resources where practices followed for decades have come under questioning, this becomes even more relevant. I wouldn’t talk about the debate over the bell curve – that’s stale news. When KPMG talks about abolishing another staple in organizations – the engagement survey, I would push HR folks across industries to revisit everything they believed in to reaffirm their relevance in the current times.

Calamities happen to the best of us. As I look out at the downpour, I realize that that the only way to survive in today’s world is through constant vigilance, far sightedness, the ability to change at the drop of a hat and of course, strength to tide through tough times.