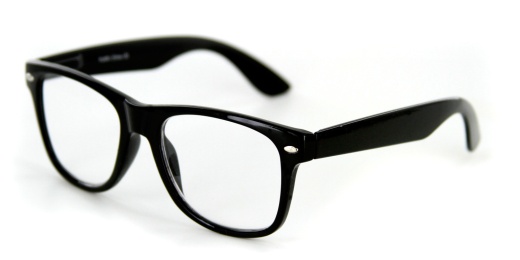 By virtue of having chosen HR as a profession, we have chosen to play in areas which have no clear answers. Often we are stuck at crossroads, trying to maintain balance on paths which blur lines between right and wrong. The business waits to hear your opinion and sometimes puts you at a juncture where you need to take calls which don’t sit well with your conscience. This is when you need to step back and ask yourself – Am I being myopic? Look at it from 10 different points of views. Does it still look wrong?

Let me tell you a story I was told yesterday:

A few years ago, a sinking company bought in a new CEO in hope that he will save them. When put in place, he immediately focused on cutting costs. The company was bleeding money and now it was about to bleed manpower. The management was asked to cut 15% of it’s manpower in 3 months.

One department consisted of close to 1200 people with two business partners. You are intelligent people, you can do the math. They were each firing 3 people a day. By the end of 3 months, 15% of the organization had left and 80% of the HR team had resigned.

The HR staff could not digest the unfairness that they perceived. Most of them left because they had witnesses a clash in values. Doing this extensive cut down had taken a toll on them. However, what was left was a lean organization. They began making profits and were soon taken over by a larger company. Fast forward to 2 years later, the company doubled in size and revenue.

Now when the CEO is interviewed, he says – ‘I agree I may have taken steps that may seem wrong at one point of time. But I did what I thought necessary to turn the company around. I’ve now generated over 35,000 jobs – more than double of what I had to let go of. The only other option was to let the whole population sink.’

Right or wrong – I would not comment on it.

We may sometimes get swayed by emotion. Your black and white need not be the same as someone else’s. Take your own stand after thorough analysis. If you are still convinced about something, race ahead and do what is right. Just question yourself often.

Are you being myopic?