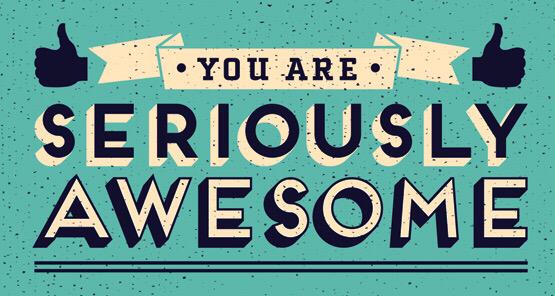 On 2nd March 2018, United Airlines President Scott Kirby attempted to spice up the life of his employees by introducing a new bonus scheme. This scheme took away the performance incentive program that awarded workers up to $375 for each quarter that the airline met operational goals. Instead, they replaced it with an all-new exciting lottery program that rewarded a few workers at random. The eligible population for the lottery constituted of employees with a perfect attendance record for that quarter. These employees would be entered into a lottery system that doled out big prizes, including $100,000 cash and a Mercedes-Benz C-Class sedan. Other prizes included Mercedes sedans (10 winners), a choice between a vacation package or $20,000 (20 winners), a similar choice at the $10,000 level (30 winners) and a variety of other cash prizes. In short, 1361 employees would receive some kind of bonus and over 78,000 employees would get nothing. If this was Scott Kirby’s appreciation day gift to the employees at United Airlines, he surely goofed that one up.

Not surprisingly, United faced tremendous backlash and within three days withdrew the scheme promising to come up with another post soliciting inputs from all levels in the organization.  This is only the most recent debacle when it comes to appreciation but organizations have been struggling to get appreciation right for a long time now. A mere look at the variety of appreciation mechanisms that exists makes one wonder why most employees still feel under-appreciated.

The essential elements of good appreciation

The essential elements of good appreciation are the same as that of feedback. They both work around the same purpose, which is to reinforce positive behavior and discourage unproductive behavior. Let’s take a quick look at these elements:

Given the importance organizations have begun to lay on employee happiness and creating a positive workspace, there is a growing concern on how much appreciation is too much. Some managers may feel that organizations have begun to pay undue stress on appreciation. There is research demonstrating that too much praise doesn’t improve behavior but we’re a long way from getting there so it isn’t something we need to worry about at this point of time.

Like everything in life and work, practice makes one perfect. The art of appreciation sounds easier than it is. One would believe it comes naturally to everyone but it rarely does. There are hidden nuances that get finer with time. It is ok to get it wrong the first few times. You may find yourself not giving enough context or using the wrong occasion. Some employees may prefer receiving compliments in public while some appreciate it more when delivered verbally in a 1:1 conversation. Over time, one figures that appreciation is as much art as it is science. Don’t let artificial constraint hold you back. Go and appreciate someone today. Did I also mention that appreciation is as good for the giver as to the receiver?